I didn’t know I would be walking through Costco crying as Self-Hosted Show: 89 Jellyfans shared the most heart-breaking data loss story I’ve ever heard. 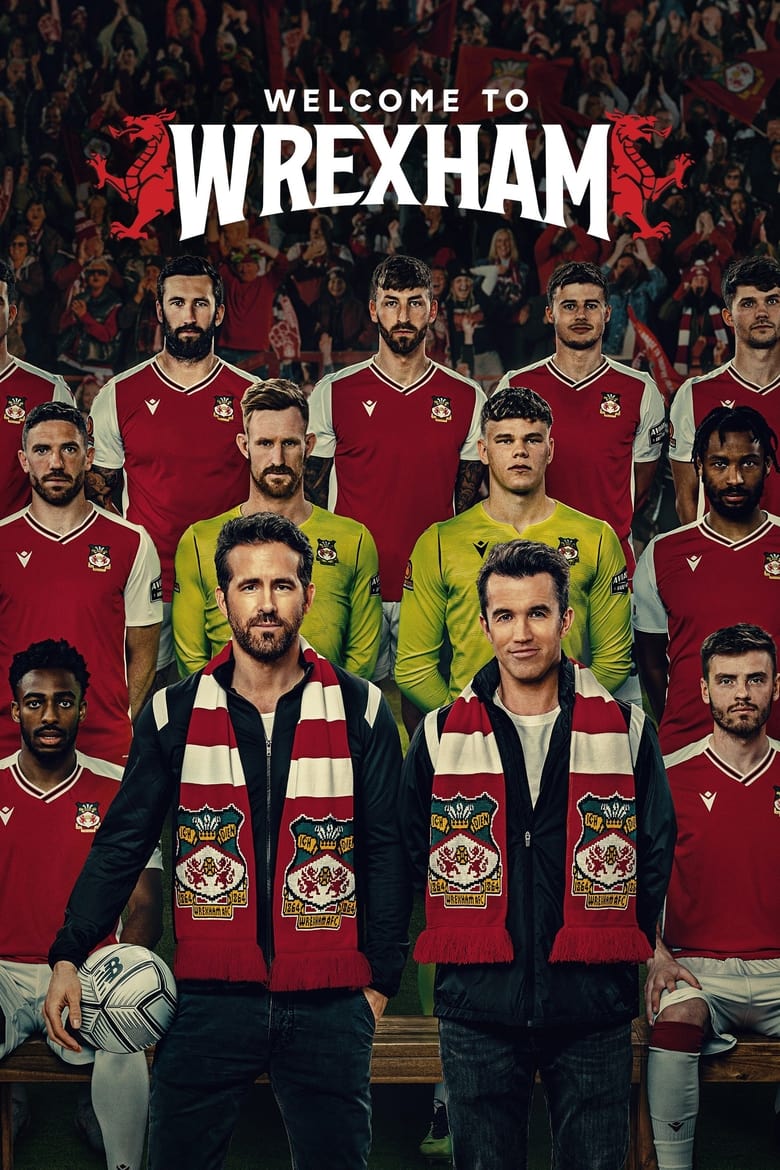 What a warm, lovingly crafted, funny series overflowing with heart and love for Wrexham, Wales.

We binged through the 18 episode season in two evenings. Delighted to see there is another season coming.

If you enjoyed Ted Lasso, give this a go. 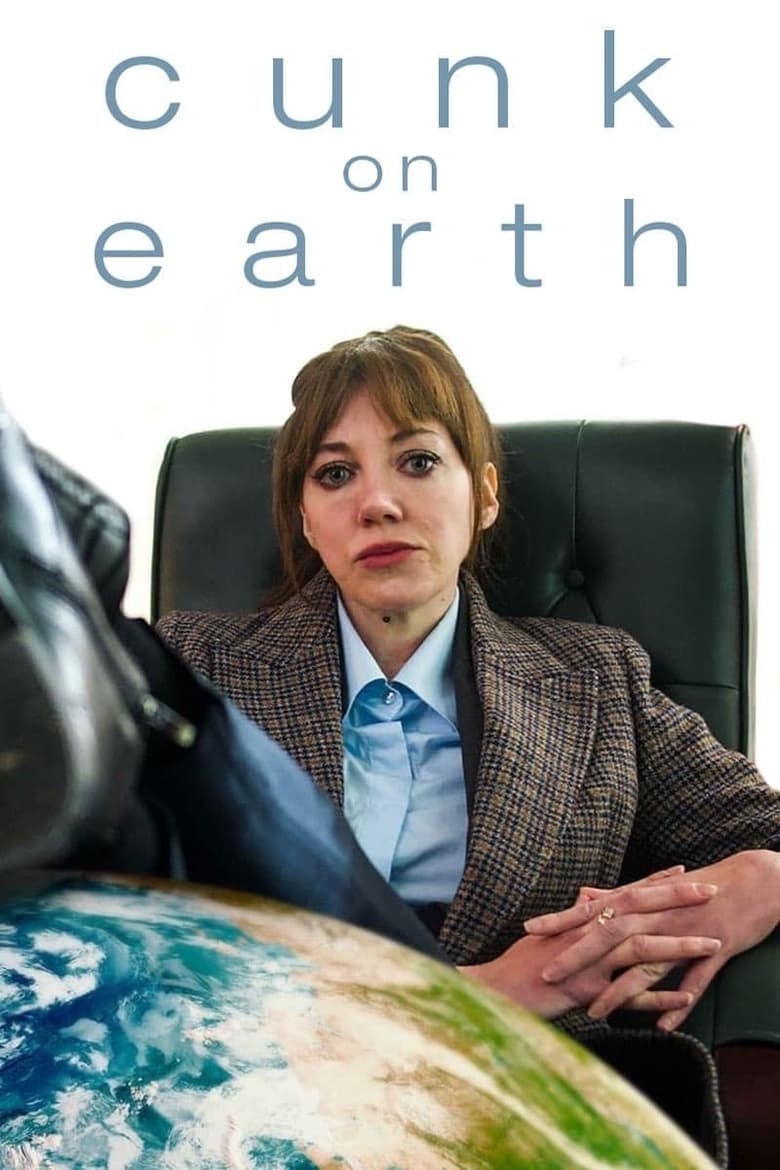 I’ve seen clips of this show on TikTok so when I saw it was on Netflix I ran to watch it! It’s hilarious and superbly put together.

🎵 Use Me Up - Until the Ribbon Breaks

There is such motion and throughout this song. then it stops for a moment to soothe and speak. Then right back to that insatiable groove.

This is a great song. And I’m trying out Lantern from Robb Knight.

Spent today neck deep in Webex’s REST API, Postman and out application today trying to figure out why my numbers weren’t matching up.

I’m exhausted and my brain feels like the number of tabs I have open and VSCode, Typora, Excel and Text Edit documents I have open on my computer.

Had a woman ask my wife what channel the game is on today. We have no idea. I said to check out the chips aisle and there will certainly be an NFL on ____ ad there somewhere.  I also said “beer aisle” when our county doesn’t allow beer sales in grocery stores. We have Beer and Wine stores.  So maybe we aren’t the best to ask where the football is. 🏈

Instead of sharing an office with one other person with a door you can close, we’re going to put you in a bullpen in a giant open space right next to the kitchen. Open Floor Plan!

It’s going to be so easy to collaborate! And drop in on your neighbor!

So in order to breed collaboration we are going to remove any possibility for focus.

My Return to Office Plan

Seriously though, I just worked out a treadmill working setup so I could walk (very slowly) as I wrote JIRA tickets or read documentations. I have a standing desk at home where I’ve been working for the past 5-ish years.

I knew this day would come but I am absolutely dreading it.

Me: Look at that little shelf! It looks perfect for my growing Target fabric bird collection. Let’s see how much it is.

Wayfair: Get the app!

Me: But you’re a web store. Show me the product.

Wayfair: Get the app!

Me: Never mind then.

Last week a bought this laptop mount for our treadmill. Vivo Universal Laptop Treadmill Mount Walking for an hour between meetings while I work is something I should have done years ago. But here we are.

It’s all Velcro straps to secure it ti the treadmill and the height is adjustable via Allen wrench.

Dumb and shameful until it’s not - by Ryan Broderick

There are all kinds of legal and ethical problems around this technology. It’s exploitative. It’s wildly insecure. We don’t even fully understand what it will do to our brains, yet. And there is a new dumb company every day hawking worthless A.I. fixes to problems no one actually needs to solve.” Well, fun fact: That was true of Web 2.0 too! In 2013, I used an app called Foursquare to check-in to a dive bar in Greenpoint every weekend via the geotargeting on my phone so I could get free tater tots. Everything on the internet is dumb and shameful until it’s not.

It’s dumb until it’s not. If that doesn’t sum up the entire Internet experience, I don’t know what does.

The fragments of media you consume - by Ryan Broderick

TikTok is just a free Adobe Premiere for teenagers that lives on their phones. And it allows them a greater level of understanding about how sound and images work together than any other app probably ever.

All Twitter had to do to stop me from looking at it for more than collecting a roundup of Destiny 2 News each week was kill off their third party apps.

Ever Since Tweetbot went dark, I’ve not touched the site from anywhere other than Tweetdeck on my computer. 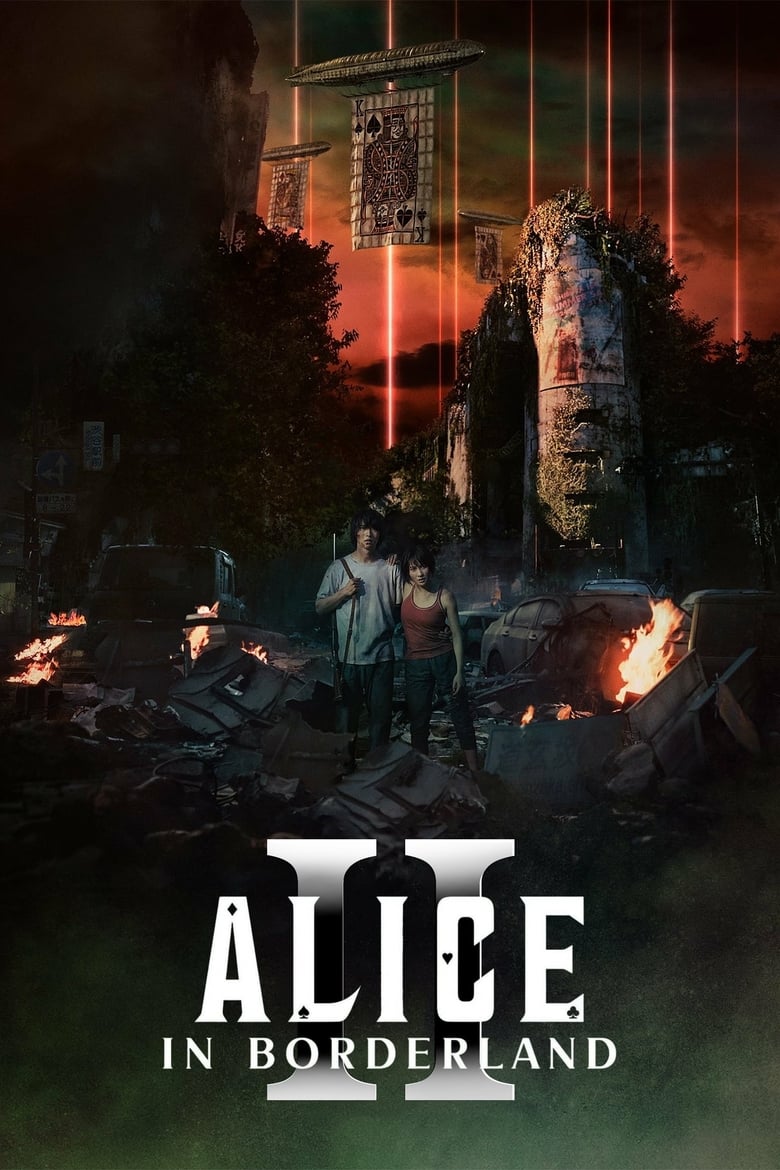 I enjoyed the first season and eagerly awaited the second. But it’s felt very different. Slower. I had a hard time studying engaged with tue story and characters this time around.

Season 1 is great. Season 2 feels like the middle of a trilogy and I have no idea there’s a Season 3 coming. 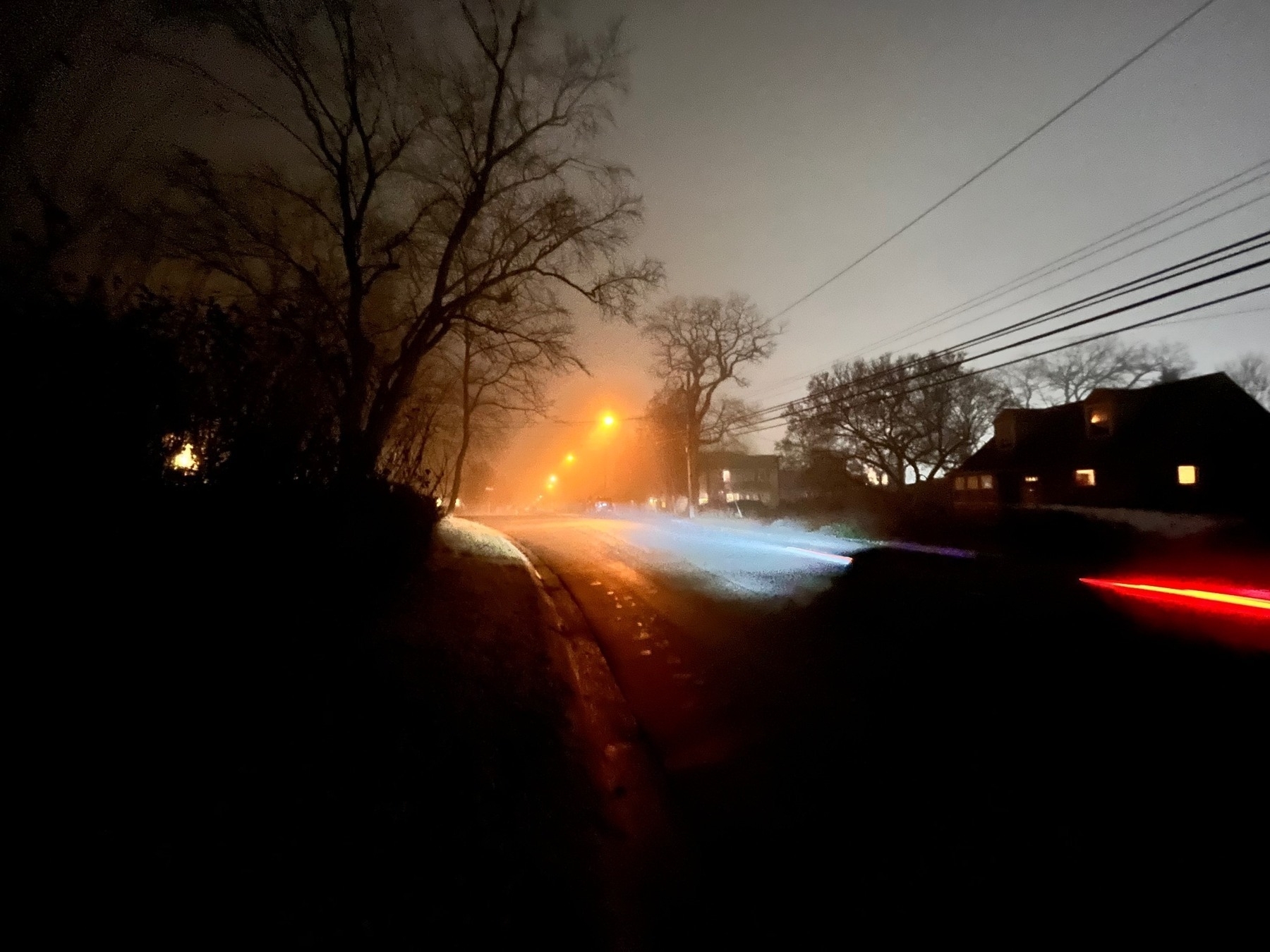 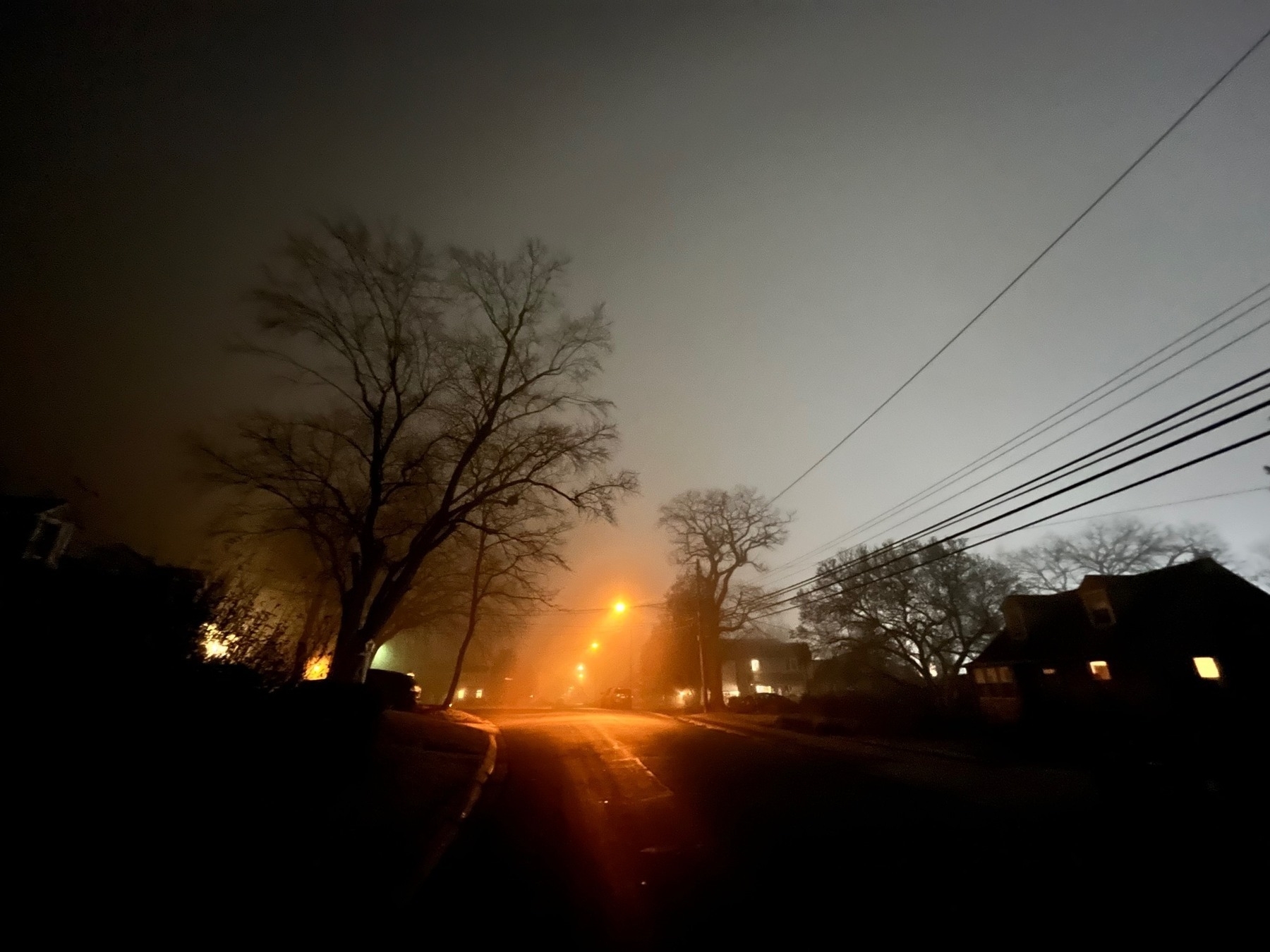 This is about work but it can be applied to any relationship.

My wife wanted to get some wine and ice cream and brownies tonight. It’s 10pm. I said well it’s fine because…

Then I had to stop myself because it’s MONDAY!

In the moment, I thought it was almost the weekend.

Beginning to think… in quite a worried way… that no part of my house is level or square. Or that 90 degree angles exist. 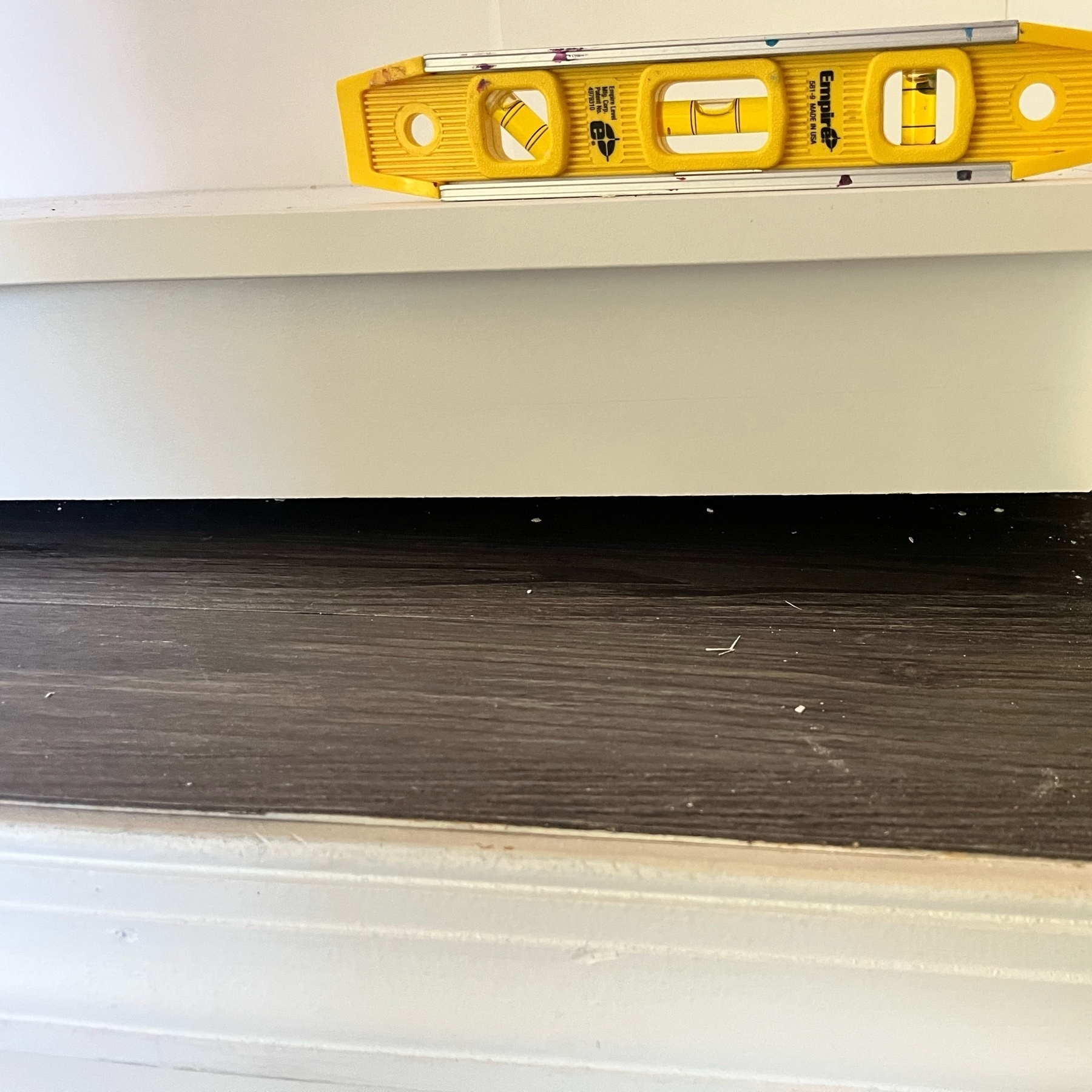 Watched Glass Onion. Followed by Everything Everywhere All At Once.

Do I go for the trifecta of Jordan Peele’s NOPE or for something lighter?

So let me get this straight, you can’t have Siri use anything besides Apple Maps? And it wants to tell me all about Yelp?!

Sorry, Apple, when your maps app routed me to a closed street in DC that had been that way for quite some time by the.. lack of street beyond it, you lost. 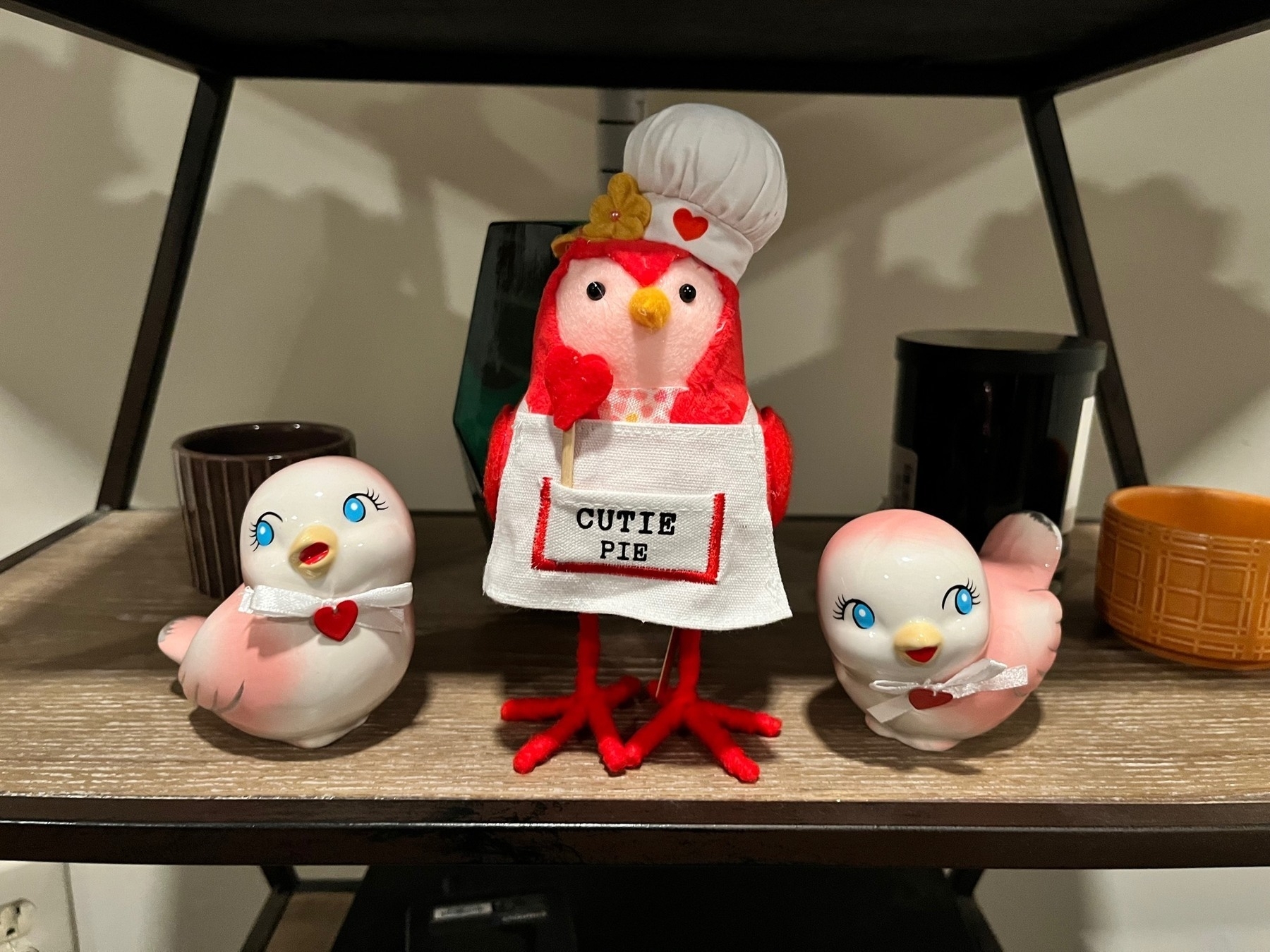 PSA New Target birds are out.

The three new ones joined the family tonight. They are roosting with the rest of the Valentine’s Day birds and trees on the mantel. 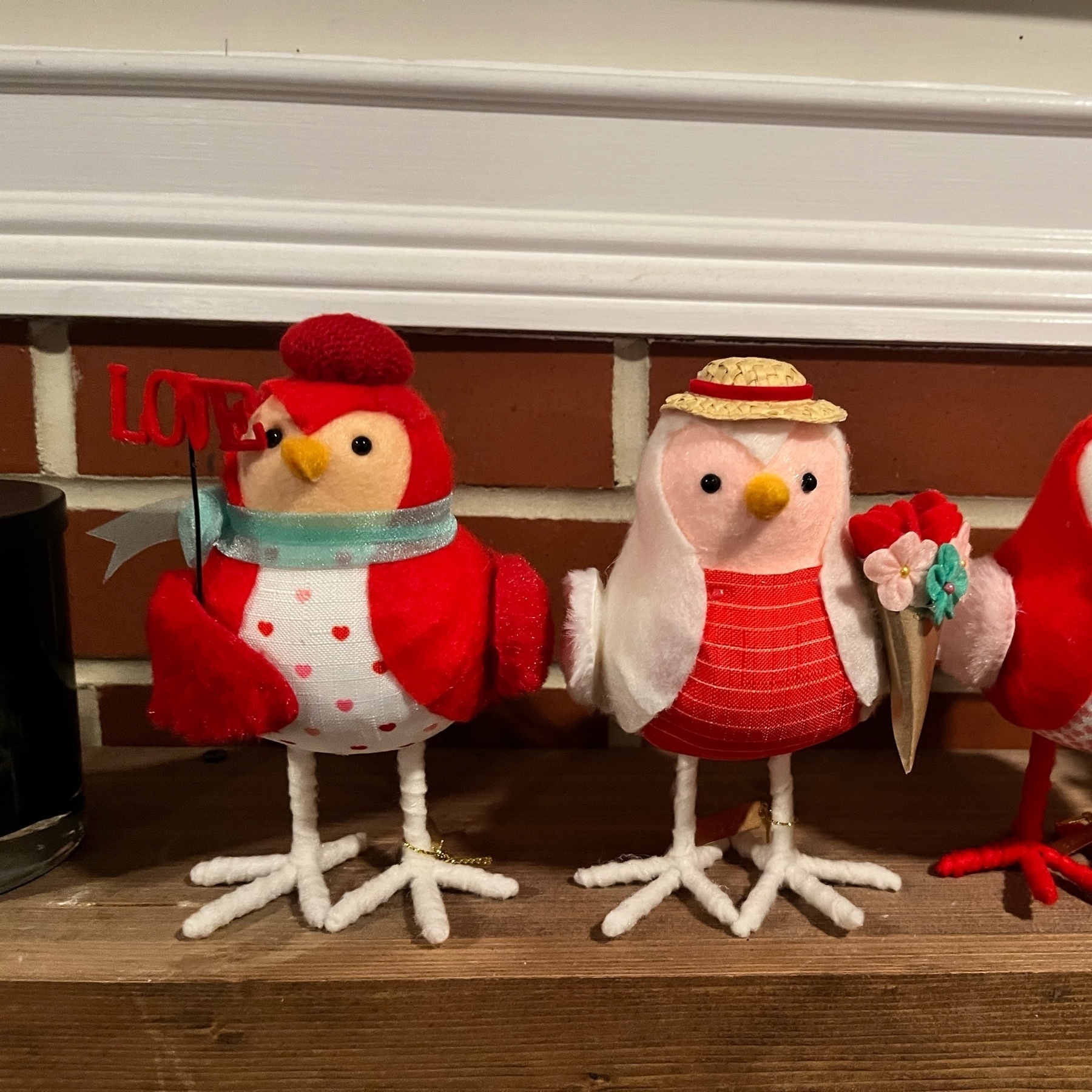 Remember, when you podcast with people in another country you sometimes need to check the voice channel settings in Discord. It may be set to Rotterdam and explain why your ping is at 3500 ms instead of around 90.

There is a new season of Letterkenny available on Hulu.

I have now watched another season of Letterkenny.

It’s excellent. We are graced with so much Glen. It’s wonderful.